Out with the old...iPhones? 4 ways to reuse, resell, recycle

septiembre 19, 2015
Each year, Apple dazzles its devoted fans with faster, sleeker, more powerful iPhones with better cameras and a bevy of bells and whistles. So, what’s to become of last year’s model? Instead of sentencing it to a lonely existence in a desk drawer, there are plenty of ways to reuse, recycle or resell older phones. Here are a few:

Several charities accept old phones for donation, though it’s worth remembering that these groups probably won’t physically give your old phones to people in need. Rather, they work with phone recyclers and sell your donated phones to them.
A nonprofit group called Cell Phones for Soldiers will take your “gently used” phone and sell it to a recycling company. It will then use the proceeds to buy international calling cards for soldiers so they can talk to their loved ones back home.
The National Coalition Against Domestic Violence works in a similar manner. About 60 percent of the phones it collects are refurbished and resold. The money goes toward supporting the coalition. The remaining 40 percent of the phones are recycled, according to the group’s website. It pays for shipping if you are mailing three or more phones. The group also accepts other electronics such as laptops, video game systems and digital cameras.

You can always join the eBay hordes and sell your phone on the site for a few hundred bucks, if you are lucky. There will likely be a flood of the gadgets soon after people start getting their new  phones, so it might make sense to wait a little.

There are also plenty of other options. A company called Gazelle will make an offer for your old phone based on its condition, your phone carrier and other information. For example, a 64 gigabyte iPhone 6 on AT&T in good condition (no cracks, major scratches or scuffs, turns on and makes calls), would get you $305 this week. The same phone on Sprint, meanwhile, would rake in $220. Glyde.com also offers to help you resell your old phone. A recent check showed the same iPhone, with charger included, getting you $376.10 - provided there is a buyer.

TRADE IN FOR SOMETHING ELSE

Apple will give you store credit for old devices that you can then use for new gadgets. You can do this in a retail store or online, where you’ll get an estimate before mailing in your phone.

An online check for the phone above yielded an estimated $325 Apple Store gift card this week. The video game retailer GameStop, meanwhile, offers cash or store credit for old iPhones (along with iPods and iPads).

Even without cellular service, you old phone will be able to get on Wi-Fi, so you can use it to stream music, post on Facebook or do pretty much anything else you want provided you are in Wi-Fi range. Keep it for yourself, or load it up with kid-friendly apps and games and hand it down to your children. 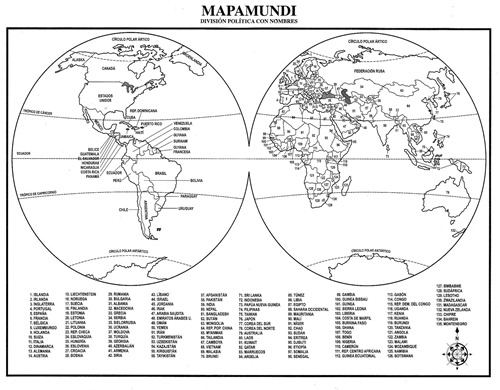 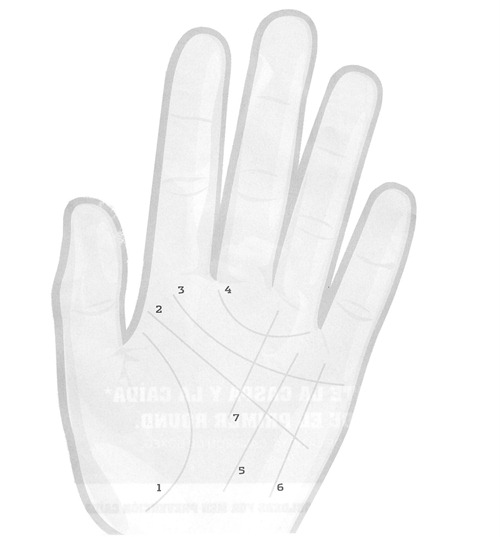